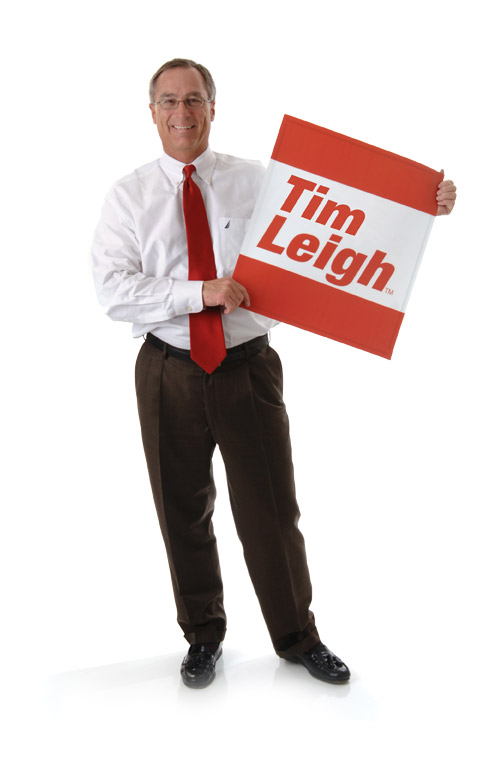 Nearly everybody in Colorado Springs has, at one time or another, heard of Tim Leigh. And if you’ve heard of Tim Leigh, it wasn’t just once. You’ve heard about him many, many times. He’s a Colorado Springs City Councilman (at-large), and with all the attention he gets, you may not believe that he’s actually one of the newest members on council. He’s been a councilor for all of one year, and yet he’s constantly in the news. Almost every day someone at the Gazette or the Independent has something to say about him. Sometimes, it’s nice. Sometimes, it isn’t. Occasionally, it’s downright nasty. But that, as they say, is politics.

I know Tim, and I’ve gotta say, I really respect him. I’ve talked with him about how the media likes to poke fun at him all the time and he’s said he doesn’t care at all. In his words, his job is to ask questions and make decisions that affect the citizens that elected him. Not to try and please the media. Lots of politicians say that, but do they really mean it?

I’m really not much for politics and don’t have any political exposure at all (except for when my Dad ran for State Senate in California, but I was 7 at the time.) Other than that, I don’t have an appetite for the finger pointing and blaming that seems to take up most of the time politicians have. But I do want to point out one thing that sets Tim Leigh apart from most of our other local elected officials: he’s honest. He’s so honest it annoys some people. He’s one of those guys that has no filter between his brain and his mouth—if he’s thinking it, you’re going to hear it. Sometimes, that can drive people crazy. But in an elected official, I think it’s awesome.

Think about it… what are the chief complaints you hear about our government in Colorado Springs? If you pay any attention to the blogs, the editorials, and even the old fashioned “local buzz” on the street, you’ll hear about how accountability and transparency are what we need lots more of. I agree with this sentiment but I think most people aren’t paying attention when they say this, at least in Tim’s case. Arguably, he’s too honest for his own good. And, as you’ll note when he refers to himself as “Little Timmy Leigh from Grand Forks North Dakota,” he doesn’t take himself too seriously either.

If you go to www.timleigh.com, you can read everything he’s thinking, right there on his blog. No government mouthpiece needed… no official spokesman or press secretary necessary. Just the pure, possibly-offensive thoughts of your elected official. Isn’t that what everybody is asking for? You want accountability? Holy cow—this guy openly calls for Memorial Hospital to suspend their CEO due to allegations of mismanagement… right on his blog. He asked that people consider raising his official pay from $6,250/yr to $96,000/yr plus benefits. …right on his blog. That’s what he was thinking, so now you know. I’ve heard people say he talks too much. Again, isn’t that good for a man holding elected office? Don’t we want to know everything our representatives are thinking? He recently told a reporter about how anyone who doesn’t like that he illegally climbs the Manitou Incline is welcome to come make a citizen’s arrest. That’s a joke, but admitting that you break the law by climbing the Incline is also transparent. How many other elected officials have broken the same laws by hiking the Incline and simply don’t talk about it?

If you aren’t following Tim Leigh on his blog, at least sign up for his email newsletter. Over 2,500 subscribers get his ideas in their inbox as-it-happens, and if you disagree with anything he says, just hit reply and say so. He’ll email you back. How many elected officials can you say that about? Heck, I don’t agree with everything he says, but I always appreciate that I know what’s going on in his mind and that I’m welcome to give him my feedback. (On a strange note, Tim must not sleep very much because his emails are often sent out before 6:00am. Maybe it’s because he stays up all night reading suggestions from supporters and hate mail from detractors.)

I leave you with one final point: I have no idea why the other city councilors don’t do the same. They have access to all the same tools, and they’re reading all the same official documents. So why do they not also take advantage of the power of the pen and voice their own opinions? The only difference between Tim Leigh and those councilors who disagree with him from time to time is that he gets to control the message because he’s the one delivering it. I think that’s brilliant. That’s not just politically brilliant, that’s Art of War brilliant.

Tim Leigh’s got my vote.