Today I went to the Colorado State Capitol and testified to the House Education Committee for one bill and against another bill. It was a fascinating experience, and I learned quite a bit.

I have never sat through an entire legislative committee session before, so that was a first. I’ve been interested in doing so in the past, and I’ve watched live-streamed city council meetings before, but this was the first time I put on a suit and tie, and got in my car and drove to the state capitol. Go figure, the first time I ever attend one is also the first time I speak at one!

Most of the things I saw were not that surprising. I guess I’ve been to enough committee meetings to know how basic parliamentary procedure and “rules of order” work—it was all very predictable in that regard.

There were a few things that confused me or surprised me though, that I would never have expected. The biggest was that when it came time for me to share my opposition to a bill, I sat at a table right next to the co-sponsors of the bill. I smiled, shook their hands, took my seat next to them, and then spent the next three minutes explaining why the committee should vote no on the bill of the people sitting next to me. That was a little bit strange. 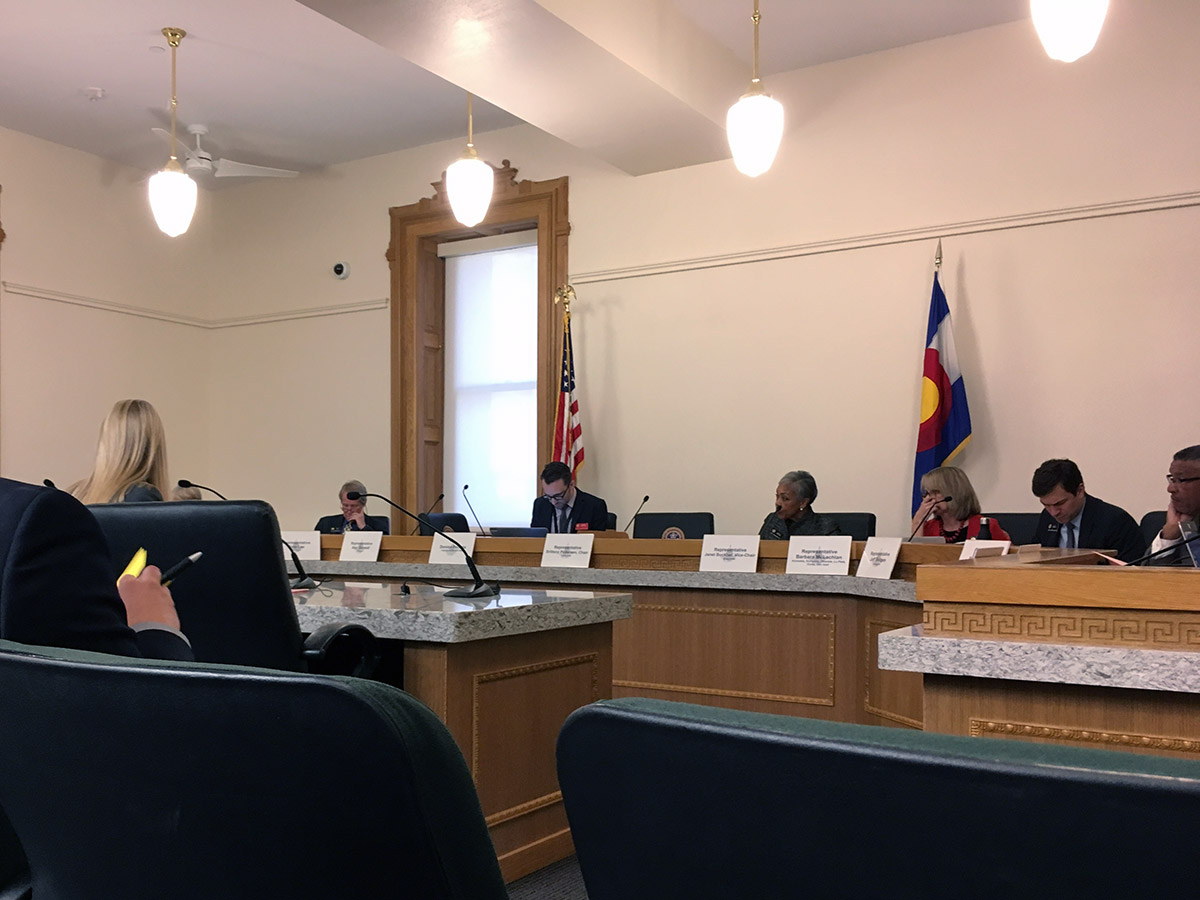 I wasn’t that surprised by the lobbyists and professional organization representatives who came in and spoke loudly and forcefully, reading off a prepared list of bullet points either. And despite the fact that a lot of them quoted tired old figures and talking points that are likely easily discredited, I was surprised by how irritated their voices became over time. Some people would look down at the desk, droning on about why “x research shows y correlation,” or “the statistics show such and such,” and as they’d speak, their voices would become angrier and angrier until a few of them were almost shouting by the time they finished.

The fact that people would get exercised about things that matter to them isn’t surprising. However, people getting visibly and audibly irritated when they’re speaking alone and nobody is interrupting them or challenging them—that seems downright silly.

Oh well. It’s politics. I guess we all choose to support or oppose certain things in life based on emotions and not necessarily reason.

When the final vote came, the bill I testified in support of was killed in committee, losing 6-7 and was suspended indefinitely. It was a frustrating but unsurprising result.

I’m glad I went. I’m glad I spoke up. I’m also glad I had the experience, which has spurred me on to speaking up about more issues in the future. I think it’s telling that there were more lobbyists and organizational representatives at the session than actual citizens and parents. I’m happy to contribute my perspective to the conversation and think more people should.